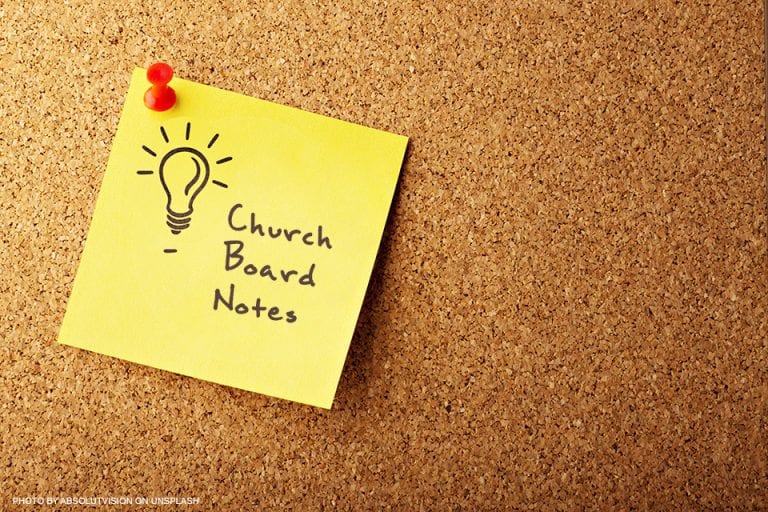 BOARD MINUTES: Voted and approved the minutes of June 17, 2019 board meeting.

EVANGELISM: Pastor Fuller gave a brief report about last Sabbath’s Teacher Dedication Sabbath here at McDonald Road. The Greater Collegedale School System is off to a good start with many positive things happening. Steve Kibwage gave a report on the mission trip to Kenya his family went on in June. There were 21 baptisms as a result of this trip. Andrew Myaing gave a report about the Pathfinder Oshkosh Camporee. It was a successful and safe trip with one baptism happening up in Oshkosh and several others in our club giving their hearts to the Lord and wanting to be start baptismal studies. Andrew thanked everyone who supported the club and the board thanked the Myaings for working so hard to fundraise to keep the cost down for the Oshkosh trip. It was voted and approved to add Lisa Myaing as Co-Leader of the Pathfinder club. Pastor Fuller gave an FYI that the Sign Committee had met and that they were moving ahead in collecting ideas and information and that they would bring further information back to the board.

FINANCE COMMITTEE: Voted and approved the following recommendations from the Finance Committee: 1) To Authorize Andrew Myaing to sell the yellow Pathfinder bus

SANCTUARY REVISION RECOMMENDATION COMMITTEE UPDATE: Tim Cook gave a report with a recommendation by the committee. Based on a $3.5 Million building budget, the schematic phase is 20% of the fee of 6.25% or $43,750. The fee includes programming, conceptual design and engineering conceptual site development and interiors. Deliverables include rendered site and floor plans, exterior elevations and 3D imaging, both exterior and interior of the designs. Still rendering can be extrapolated from the 3D. Scheduling takes about 6-8 weeks to complete. Site work design – The proposal is for $17,900 for all the work. The initial concept phase is proposed at $1,400. The bulk of the bee is in the sewer and storm water documents. It was voted and approved to move forward with this recommendation contingent on it being taken to the Church Business Meeting and finding out where the money to pay for these fees could come from.