The Glories of God are Telling 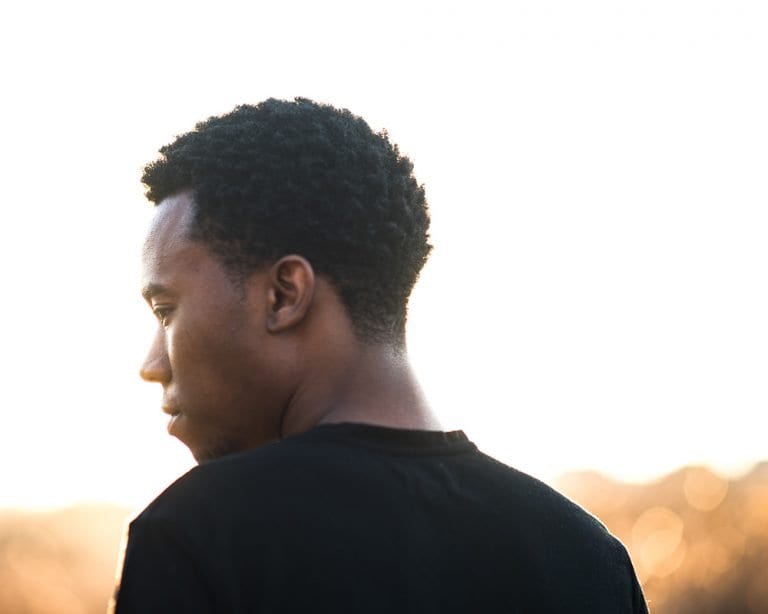 I would like to take a little interlude for a subject close to me, and I hope you will enjoy it too. There will be many more stories of Space within all of God’s infinite universe in features to come.

My experience with hearing loss, becoming completely deaf, has taken me on a grand adventure that has now restored much of what was lost, though not the same as normal. I have enjoyed researching the physiology of the ear from which I have learned the marvels of how hearing takes place. The ear is designed and made to hear. Hearing is a gift of God. With age, over time, and due to damage to the highly sensitive hair cells, hearing can be lost. Loss happens over time, usually. It happens slowly, without special notice until it is gone and isolation sets in. This article will explore the wonders of normal hearing and how it takes place. Normal hearing is sensitive to a wide range of sounds. It is like a symphony with highs and lows from the soft and loud. It all takes place in the cochlea, no bigger than the tip of your little finger. How it works is a fascinating adventure of the design of the Creator.

Sounds come to your ear as you would expect, funneled through the little canal leading into your ear and deep within your head where the miracle begins. At the end of the tunnel is the eardrum, technically it is called the tympanic membrane, where sound waves enter filling all the myriad of frequencies that identify millions of sounds of what they are. The sounds come through the air to vibrate that drum skin and transfer the waves of air onto the structures of the middle ear. Here, the smallest bones of your body are made to move in precision design with leverage and balance. They amplify the vibrations up to 22 times to reach inward to the inner ear where the vibrations are converted from the air and mechanical action to liquid waves. Keep in mind the vibrations of sound are all frequency oriented to describe what is the chirp of a bird, the rustling of leaves, the sound of someone talking, or of a piano or violin concert.

Bonded to the backside of the eardrum is the first bone within the middle ear. It is called the Hammer, or the Malleus. That hammer then connects to the “Anvil” or “Incus.”  Finally, the third little bone is amazing, it looks just like what it is called! The common name is the “Stirrup.” Its technical term is the “Stapes.” That little footplate fits perfectly, and bonded to the special membrane called the Oval window, beginning the inner ear. These little bones, collectively, have another special name, they are the Ossicles. Ossicle means “tiny bone.”

At church, we have a big room that connects the outside to the inside of the sanctuary, it is the Vestibule. That is what we call the structure where the oval window looks into the beginning of the Cochlea. From that window, the amplified waves travel into the cochlea by means of a special fluid called perilymph. The entire system of the inner ear is made up of two parts, the Cochlea and the Semi-circular canals. All of this is firmly encased in your skull, which is all bone. As a group, they are termed the bony labyrinth. You can go to Webster and he tells you a labyrinth is a maze of intricate paths or passages. That fits well this network of special, delicate organs well protected and supported in the labyrinth of bone, deep in your head. The Cochlea is a spiral helix of chambers that looks like a snail shell spiraling around 2 1/2 times from big to small receiving the sound waves like the keys on a piano from high to low. It is different than I would think of it. The larger beginning for the higher frequencies to the small apex for the lower frequencies.

The turns of the helix encase three continuous chambers called ducts and are separated by very special membranes to conduct the fluid sound waves up to the top (Heliocotrema) in the Vestibular Duct (Scala Vestibuli) and back down through the Tympanic Duct (Scala Tympani). The fluid perilymph in the ducts, in order to move, the waves have to have somewhere to go. The waves entered the cochlea by the oval window, travel up the Scala Vestibuli to a little opening in the heliocotrema to communicate the sound waves down through the Scala Tympani and finally back to the base of the cochlea where is the round window which acts as a shock absorber allowing the waves to move to the duct membranes.

In between is the middle duct (Scala Media), or also called the Cochlear Duct. Now, this is where the hearing takes place! The sound waves enter the Scala Media through the Vestibular membrane and from the Scala Tympani through the Basilar membrane. In the Scala Media is another membrane with the brains of this whole hearing process with thousands of little hair cells individually and specifically designed through the length of the middle duct and connected to nerve ganglia to be sent to your brain where it is then perceived to be sound in the multitude of forms. Your brain will tell you what people are saying, music playing, and birds singing, oh, and when the floor creaks.

I have just begun to tell the story. The door is only open just a crack for a little peek! The star players have been introduced. How they play is the real marvel. One thing is for certain. This is how the glories of God are telling.

“I will praise you; for I am fearfully and wonderfully made.” Psalm 139:14