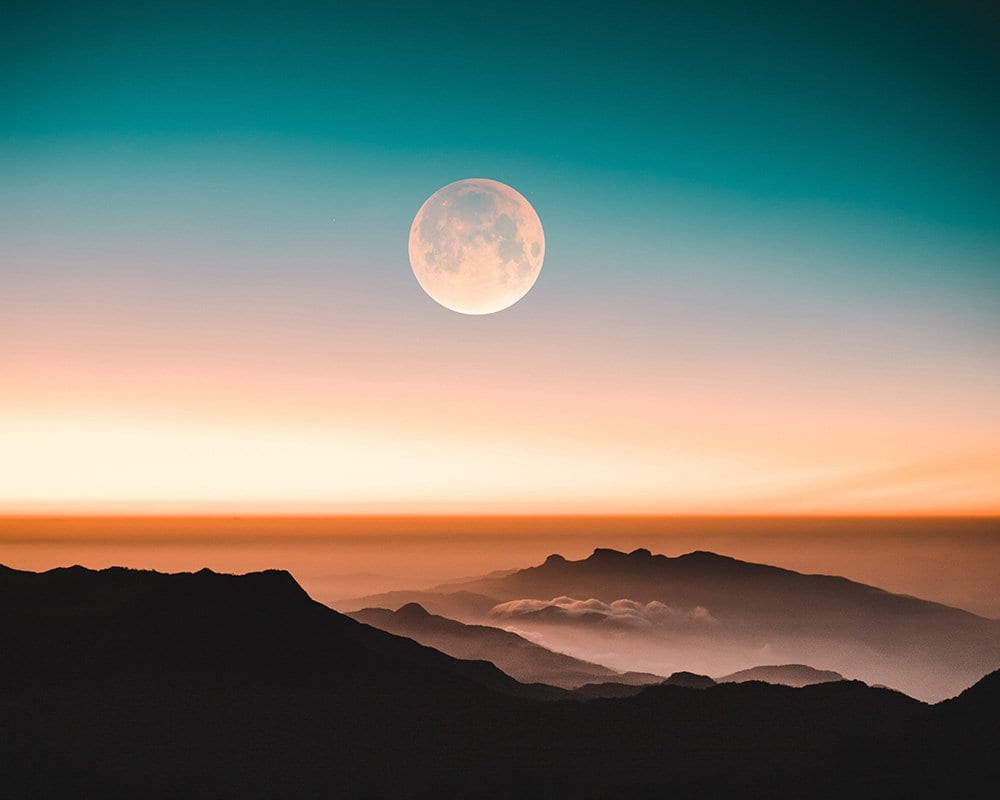 By Nels Angelin / Photo by malith dk on Unsplash

It has been my delight to open the realm of the heavens above and tell about the glories of God. In my last couple of stories, I needed to tell my experience with miracles of hearing, which are also a glory of God. It is more than wonderful how communication can be restored. There is also one more journey to tell that I did not expect, which may be encouraging for someone to see where I have been, but that will be another day.

For this time, I want to direct our sight up again to the heavens of God’s glory. He has made it the way it is for our joy, and so that we know God has a purpose for our home on Earth. He created it not in vain.

The magnitude of the universe is extreme, and it causes men to think with their imaginations. They think in terms of science fiction to try to explain the universe. They think of it in terms they understand—or think they understand, or want to understand—because they do not know God. The most popular idea about the universe is to explain it with secular science, apart from God, saying that things came to be logically by natural causes without any supervision. Looking at the facts we will see what is logical in the reality of what is real.

Close to home is our moon. It is the fifth largest moon in our solar system. How close is the moon? The average distance from Earth is 238,855 miles. How far is that? Earth is about 8,000 miles in diameter. You can stack 30 Earths in a row to reach out to the moon. A beam of light travels 1.25 seconds to reach the moon. With imagination, you can do almost anything if you wanted to. Imagine this, if you could drive a car to the moon traveling 62 mph nonstop, it would take you 160 days to reach the moon. But, that is near to home.

Mars is a close neighbor but is nearly a thousand times farther away. Its orbit around our sun is much more elliptical so it is as near as 225 million km and as far as 401 million km from home. Mars was not made to be inhabited. There is no oxygen; you cannot breathe there. Yet, Elon Musk wants to ferry a million people to a dead lifeless world God has not given for living. The promise of God is for life by His design for eternal life. There is no promise in a dead world.

Beyond our little solar system is an infinite realm of space and time filled with a limitless range of additional galaxies upon galaxies. There are unfathomable distances with trillions of stars in the groups of galaxies that make up the known visible universe. Millions and billions of light years expand out to where God has “stretched out the heavens and all their host I have commanded” (Isaiah 45:12). God is not limited by space and time as we think of it. He is God with the power in His voice to create matter, not indebted to preexisting matter. All the laws of nature are but the power of God, building the fabric of space by the law of His word.

Beyond the billions of light years of the visible universe, the mind of man stretches and tries to imagine beyond the finite human mind to understand the infinite God. The conjecture of man may build a multitude of bubbles of multiverses that have no basis of truth that only God can reveal. Men would then make of themselves a god or be God by their fantasies. It sounds quite familiar as Lucifer, son of the morning said in his heart, “I will exalt my throne above the stars of God; I will ascend above the heights of the clouds; I will be like the Most High” (Isaiah 14:12-14). Satan knows the works of God, he has been there to see how God works. It is not surprising, the little secrets he can whisper in the itching ears of godless men.

“Blessed are those who do His commandments, that they may have right to the tree of life, and may enter through the gates into the city” (Revelation 22:14).