Lord, Open Our Eyes to Your Power 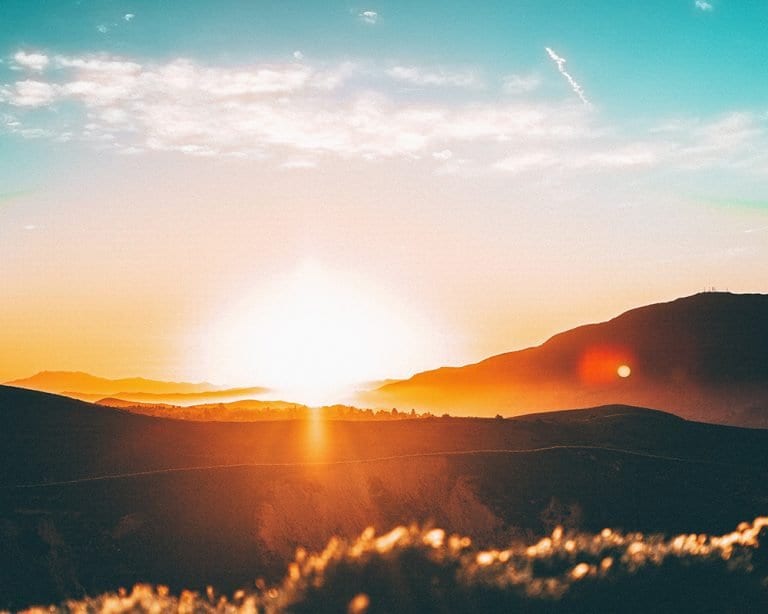 By Pastor Fred Fuller / Photo by Jordan Wozniak on Unsplash

To say that we are living in unprecedented times would be an understatement. If any Seventh-day Adventist wondered how things could finish up rapidly, there would be no question now. In a matter of weeks, we went from a booming economy, with people running to and fro on the face of the earth, to everything coming to a screeching halt and a nation told to “shelter in place.” Our government has had to pump billions of dollars into our economy simply to keep people afloat and there is talk even as I write this that Congress is funding more help for businesses.

As I have been preaching to an empty church and praying for our church family (and nation) my mind has been drawn to a story in the Old Testament. It is found in 2 Kings 6. The king of Syria was upset with Elisha because Elisha knew where he and his army were going to attack, for God had told Elisha, who, in turn, told the king of Israel. The Syrian king couldn’t surprise the Israelites in ambush and he suspected a traitor in his midst. When he was told it was actually a prophet of God who knew his plans, he decided to find Elisha. When he found out that Elisha was at Dothan (a small city about 12 miles north of Samaria), he sent “horses and chariots and a great army…” (v. 14).

The next morning Elisha’s servant went outside and saw the vast army about the city. He came back in with the troubling news and inquired what they should do? Here was Elisha’s monumental reply: “So he answered. Do not fear, for those who are with us are more than those who are with them.” Then Elisha prayed that his servant might have his “eyes opened” and see the mountainside ablaze with army of the Lord…

We can worry and fret or we can see that the hand of the Lord is with us. For years we have taught and preached that difficult days are ahead. Are we to lose hope and faith now that we are on the cusp of the kingdom?

2 Corinthians 12:9 says, “My grace is sufficient for you, for my power is made perfect in weakness.” If we like little children will take hold of the mighty hand of God and walk in His ways, weak and frail as we may be, God’s grace is sufficient for us… My prayer is that God will open our eyes and let us see the mighty army of God, protecting and guiding us to eternity.