The Glories of the Heavens are Telling – May 2020 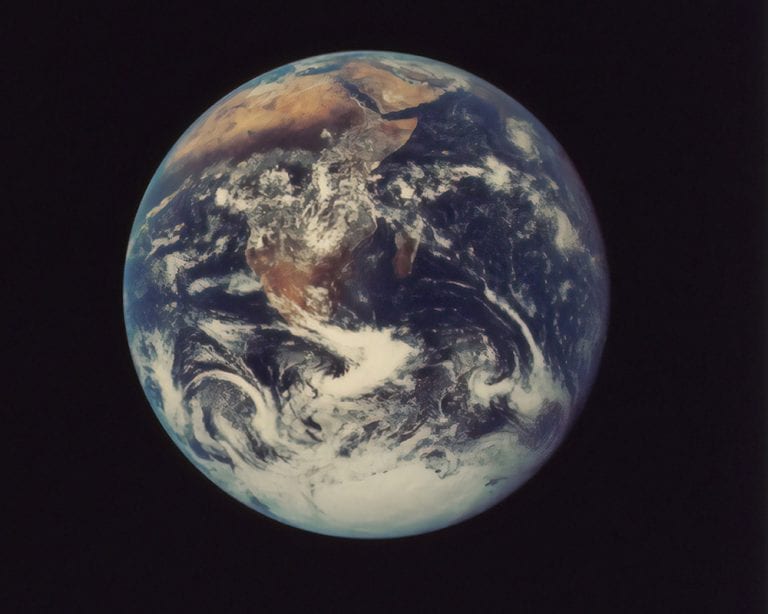 It is still a very good time to view in the sky each of the planets that can be seen in our solar system. You may have noticed in the early evening after the sun goes down and we have a clear sky, a very bright star that, of course, is not a star. Venus is the brightest and shines with a lot of glories. In the mornings before dawn in the eastern sky are three more planets grouped close together which are a joy to see. Now the are close if your get a chance to see them not so socially distant. It is the same with Venus too. This May, Venus and Mercury come closest to each other in their orbits so it is easier to spot little Mercury, bright enough to see when close to bright Venus through the month of May. The closest they pass each other is May 21 and 22 when they are just 1 degree apart. For beauty and closeness, you can also see with Venus the Seven Sisters, the Pleiades very nearby. The Moon too slides by late May as a crescent. Unique if you get a chance to see Venus with magnification is also a silver crescent.

Saturn is beautiful anytime to see in any telescope with its glorious rings. Jupiter is fascinating with its rings of atmosphere bands made all the more beautiful in a great stir of marbleized clouds of gases notable from the NASA satellites. Pluto was a great surprise that, sure enough, looks very much like a genuine planet from billions of miles away in a deep freeze of solid methane with a huge heart of methane and carbon dioxide and clearly a multitude of bands of atmosphere, even though thin. It doesn’t take much to see the four little moons, closest into Jupiter, that are big enough to see easy. Moons of Jupiter and of Saturn get tremendous strains of gravitation that squeeze and pull from the mass of the giant planets causing squirts of water to geyser up from below the surface of those moons. The planetary scientists were so shocked to see those plumes hundreds of miles high! Imaginations ran quickly as high as the fountains in their ever lust for a search for life in any form on any other world, thinking that life can somehow evolve and form itself as they think it must have.

The marvel of the whole solar system has many different variation on the theme of beauty in a very stark way. Seem from space there is no greater beauty than the blue marble of Earth. There is one thing that no other orb has anywhere to be found. Earth has life. Not just microscopic hiding under a rock. Earth was designed for life. It is everywhere. Total evidence our world has a designer like no other. This year we have seen the cycle of life in the seasons and life is out in abundance again as the hills are filled again with life that is new and fresh and vibrant in colors of an artist of life. We have seen sickness and death too in our world as a new virus has spread and even changed our patterns of life as we have known it. It is just another pattern that we have been told is coming to this world. More signs of the times are coming we have not yet seen but also have been told. The world is waxing old as a garment. And we are told that the Creator/Redeemer is soon to come.

The curse of sin, the Bible tells is here, and yet this world is provided with life made to be inhabited. There is plenty of sorrow in the pains of the curse we must face. But, we have the promise from the one who created the world for life that was not designed for death. Death is a consequence. It is NOT part of life that it must always have its way in our world forever. We have the promise that death will end. Sickness will end. The remedy is simple but unmovable. Life eternal is promised. It requires faith to believe God and take Him at His word. It is as old as the hills and more sure than all the movements of imaginations rampant in the world today.

The Battle Belongs to the Lord