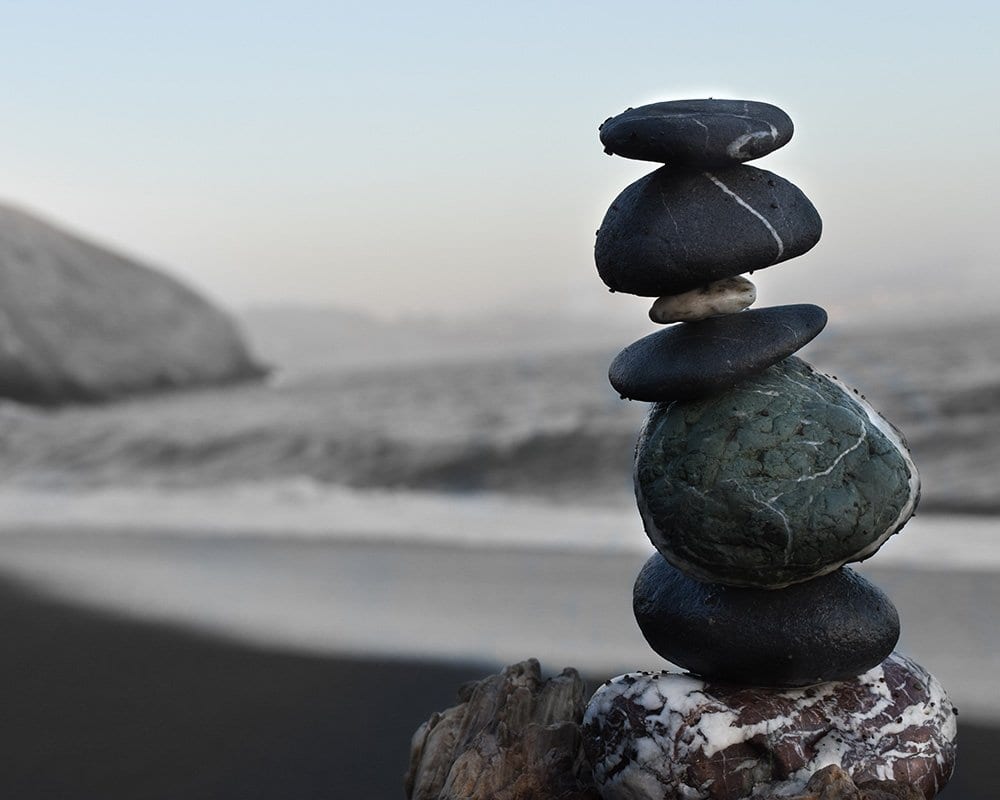 By Nels Angelin | Photo by Colton Sturgeon on Unsplash

What I have learned about what took place in the time of Noah, I have gleaned from faithful Creation scientists. I have followed many of their messages in a series of videos called “Is Genesis History.” A group of these men worked together in each of their specialties to tell the evidence of what took place at the judgment of God at the end of all life on Earth, in a way that only God can do. The association of these scientists combined their investigations to tell this story. In Physics: John Baumgardner, D. Russell Humphreys, and Larry Vardiman (atmospheric physics). In Geology: Steve Austin (Sedimentary Geology), Kurt Wise (Paleontology), and Andrew Snelling (Hard rock Geology). These came together in the 1980s and 1990s to prepare a flood model. Del Tackett. DM Moderated many of the presentations that have made the picture of all the many forces that took place at that narrow window of time, all at the same time for a period of one year to change the face of the earth. For simplicity, I am telling the story in my words to draw the picture of what I learned from this awesome story.

We know the earth came from the Creator’s hand perfect and complete and would have continued with the balance of life had it not been for the complication of the choice of sin. The entrance of sin changed the whole structure of the universe, even beyond Earth because of the curse that had to include death. To get the picture of what took place in that moment of time, the heart of God was broken that His most cherished creation would turn backwards in the direction with such tragic consequence. All life was so perfect in design, with all the complexities and symbiotic harmony that had to be altered throughout all nature to include the intrusion of a curse that had to take its course. Death is catastrophic. Life is precious. It would have to be felt everywhere, but the curse must be contained where the virus took its toll in our family of life on Earth.

God was not taken by surprise, a way for remedy was already in place “as He chose us in Him before the foundation of the world,” (Ephesians 1:4). The deception of the Adversary went so deep that it would take monumental time and that God Himself would step in to make the redemption possible with all the terrible pain the price would cost. The full course of the nature of sin was not immediately evident. The deception of the malignancy of the sin was not first seen. It could be made to look as true to not believe God. Faith must not be altered to compromise pure trust to God. No amount of reasoning can change the stability of life from the design of God. The provisions of God maintain the happiness and love that God intended would be never ending.

This principle displays the very nature of what took place in the world that caused God to step in and bring all life to an end because of the wickedness of men to substitute their own reasoning as acceptable conduct separate from the design of God. Thus it is again today in the world. In the scientific world as in the political world, the reasoning of men chooses their own standard in place of God. God is forced to be separate from the decisions of what is right. The theories of men make it appear that the earth, as with the totality of the universe, created itself, unsupervised. Men have devised their own understanding of the cosmos to navigate efficiently throughout space and pat themselves as having mastered space and thus able to define their own understanding of the origins of all things. Men are now the definers of right and righteousness. Politically, factions appear to accept anarchy as an acceptable justification of the means.

Noah was a preacher of righteousness by the mandate of God to the people of Earth. “For this they willfully forget that by the word of God the heavens were of old and the earth standing out the water and in the water, by which the world that then existed perished, being flooded with water. The heavens and the earth which are now preserved by the same word are reserved for fire until the day of judgment and perdition of ungodly men,” (2 Peter 3:5-7).

I really expected to relate in this edition the tectonic forces that all worked together that God saw fit to put in action at the same time to bring about the judgment of God rapidly. I will have to return to this again to see how catastrophic plate tectonics, earthquakes, volcanism, and glaciation all took place at the same time, not long epochs of time to fit the history of 6000 years.

The amazing consistency of the philosophy of long ages is determined to fit the concept of the present is the keyhole to the past. It appears to be identical to the philosophy that completely washed up world views of Noah’s audience and will come to the spectators of the present world. This is the last time to be for all time when the promises of God will truly be the Glories of God for new heavens and a new earth. Then, “God shall wipe away every tear from their eyes; there shall be no more death…” (Revelation 21:4). “Affliction shall not rise up a second time,” (Nahum 1:9).