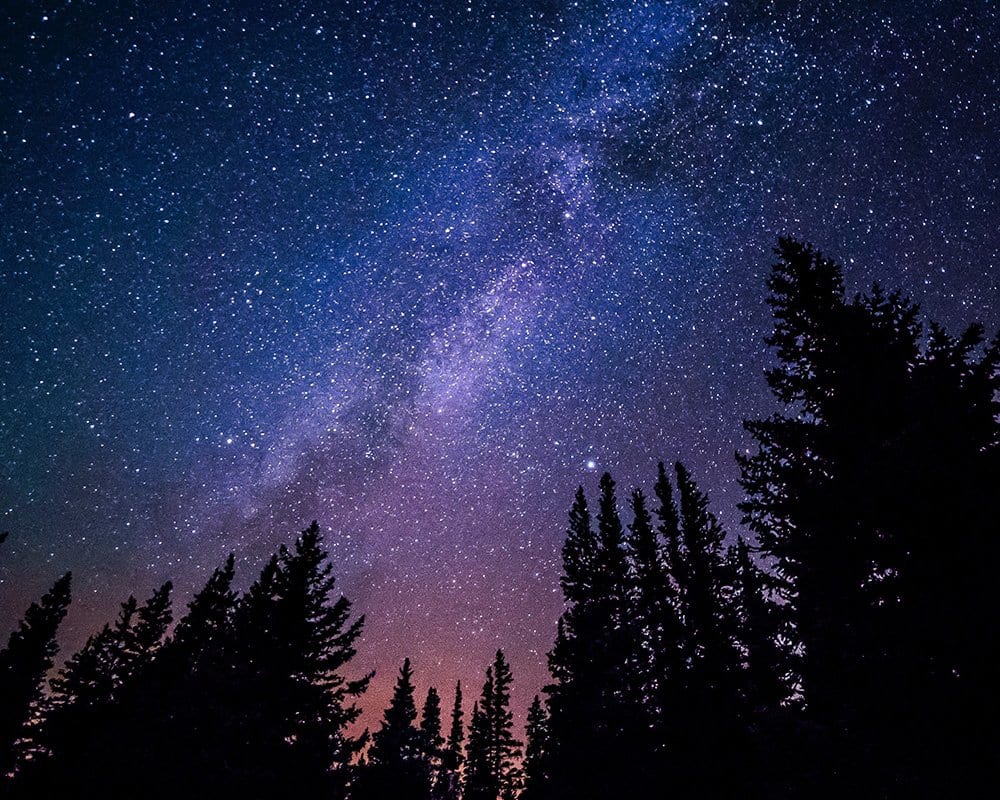 The inspiration for which I see of the glories of God in the heavens, I find in the journals of astronomy. It is a bit ironic that much of what is written there of the heavens is not intended to be a credit to the Creator. There is one very interesting treat I hope you will see in the night sky. It is important enough that I invite you to point your attention to a very rare event when the largest of our planets will come together almost as one. Through the study of the movements of all the stellar bodies, scientists have gained a good degree of understanding to be able to safely predict how the planets will align. They have learned well how to navigate through space. The laws that govern the dynamics of space make it easy to calculate accurately any event, whether it be in the past or any point in the future. A problem turns when all that learning becomes a presumption to assume that the theories of cosmology are as good as having been there 10 billion years ago to state an alternate “creation” and deny God.

The opening cover of the latest Sky & Telescope magazine (December 2020) caught my attention, “The Chemistry of Earth’s Creation.” We take it for granted that the term “Creation” in this context is speaking about the origins of our existence. I know then the author is taking his assumptions to the beginning of time to attempt to tell the chemical basis of how Earth was formed of its own accord. The assumption is to presume the theories for the evolution of chemistry that would have formed Earth by that hypothesis is without divine design. I have a fundamental difficulty with that thinking.

Really now, the origin of our existence is not found in the wisdom of men’s cosmology. It is better seen in the intelligent design of our Creator, who knows the keys to life. What is the chemistry of life? That is a whole new adventure for another presentation. Basically, the search, I am told, will be to follow the carbon. All life contains carbon, oxygen, hydrogen, and nitrogen. There you will find the building blocks. Simple enough to discover what composes life. For the A students now, the materials are all found abundant around us. Searching out to the stars, you know what to look for. To establish life on your terms—how to form life, or how life is formed—see if you can assemble all the elements you know that make life. Then see if you can make it live. Then you could be called God. I remember the bold assertions of the adversary attempting that failed assumption.

Another author in the December 2020 issue of Sky & Telescope, Christopher Crockett, tells his story, “Specks Between the Stars.” You can appreciate what is said if you can truly see a dark sky where you can look up and see the glory of the Milky Way. The cream of endless stars in the band overhead gives an endless delight there to see. Looking carefully, you can also see patches of dark where it seems there are no stars in an empty void. Yes, there are spans of dust in our galaxy. The Milky Way and other galaxies contain dust lanes that can add to the beauty of galaxies far, far away. To the scientist studying the dust between the stars, they are used to saying, the dust builds stellar nurseries, “which ferries newly forged elements from one generation of stars to the next, and lays seed for newborn planets.” That is the assumption of philosophy for conventional thinking. It fits the model for the reality of today to evolve life on its own without any intervention of intelligent design. The approach is what is called science. It is a study of erudite logic (learned and scholarly). The purpose is a determined mechanism to avoid God and thereby seek to unlock the secrets of star formation by extensive study and exploration using bigger and bigger tools to dig into the depths of the cosmos to form more assumptions. Their hypothesis spans the vastness of space and is known to be large enough to comfortably fit tens of billions of years. In it they reach out to step into time they have never set foot upon. They have not seen any star born nor any star transform energy levels to define the death of a star. The whole process is advanced as a fact. Those who have an inclination to be honest will express, if not feign, a possibility for doubt, but in the next breath they will be back to the same line of reasoning. It is amusing to search for life stretching far, far away for a glimpse of something beyond ourselves that is so super abundant under our own feet. It is like a grand astronomer peering through a monster telescope guided by supercomputers and getting bit by a mosquito.

A little treat awaits us as we head into the cooler months. If you get up early, Venus is a bright star you can find. In the evening when it is dark, it is unmistakable to find Jupiter shining bright. For a little more of a treat, heading for the end of the year, the two largest planets of our family are coming together. Saturn with its wonderful rings in display and Jupiter with its four brightest moons will come together in almost the same spot in the sky. We have been watching this coming together for quite some time. For December, it will be the closest pairing in nearly 800 years. It is something you can see in the early evening, say 45 minutes after sunset. The new moon will be coming up out of the sun and skipping by the pair between December 16-18. All alone, the pair of planets will come near for a kiss December 21 to greet the beginning of Winter. See what you may with your eye, or if you can with binoculars or a nice telescope for the event.

For a message to finish the year, I promise more glories of God in the Earth to give God glory. I had thought I could tell the story in one neat package. Alas, the story seems to grow, the more the message comes to the climax. I suppose it is not surprising that it keeps growing, when we see God at work, who is great in all the world. The world at large would diminish what God has done as being no bigger than their mind is capable of thinking, when God is not found in a committed secular mind. The delight to tell the story of the might of God, what He has done and is yet to do, greater yet that will be the last time.

Photos by Ravi Roshan and Ryan Hutton on Unsplash