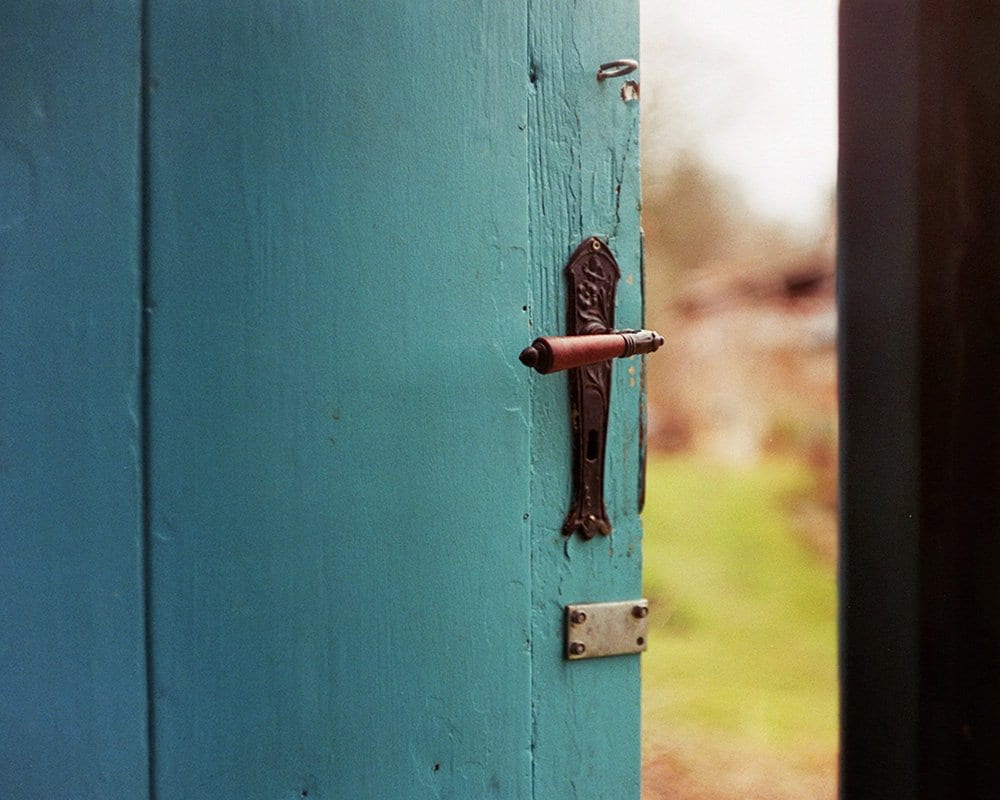 Earth is by far the glorious work from the hand of God. It was made to be inhabited. It was not made to inhabit sin and death.

The flood was a work of God to a Godless people that refused to fear God. The word of God is plain in this matter, today is again a time when God will work in His might just as He did in the days of Noah. In the words of Jesus we have heard, “But as the days of Noah were before the flood they were eating and drinking…until the day Noah entered into the ark, and knew not until the flood came and took them all away,” (Matthew 24: 37-39). “But the heavens and the earth, which are now, by the same word are kept in store, reserved unto fire against the day of judgment and perdition of ungodly men,” (2 Peter 3:7). The time on this earth is almost finished and like with Noah when the door of the ark was open, the invitation was available to come till the door was closed and it was time for the glory of God to work in judgment.

We have been given a message to give to the world. We have that message that is for the benefit of life and living. But, it also has the Three Angels’ Messages of decision and a mark and of worship. It is a strong message because God is strong and the message must be heard and embraced; otherwise the other side of the message will have its fulfilment which is, “the same shall drink of the wine of the wrath of God which is poured out without mixture into the cup of His indignation,” (Revelation 14:10).

Indeed, we have the mercy of God available yet today. It is like the door of the ark to come into the ark and be safe. The action of God will soon commence. It is required of all people to come and be separate from the attachments to the world that distract from the way of God. It has been a long time for us since we have been given this message of hope but also for commitment. Do we still believe the message and keep the word today? Is it easier to follow convenience and custom more than inspiration? It is time to hear the message again and remember what we have been told from the beginning. “Blessed is he that readeth, and they that hear the words of this prophecy, and keep those things which are written therein: for the time is at hand,” (Revelation 1:3).

We have a special treasure put in our hands. The Spirit of Prophecy, the work of Ellen White, is beautiful as it is factual. I have the benefits of Patriarchs and Prophets as a guide for what actually happened in the time of the flood. That is a reference I will use in many descriptions I will use as well as the wonderful works of Creation scientists and even references to some works of science from the worldview. It has been amazing to me when communicating with others that are captive of the conventional view that has no comprehension of the full extent of what occurred in the flood through catastrophe over the entire face of the planet. All the forces that God used were a perfect mechanism to accomplish destruction and bring the planet to a restart. When otherwise brilliant minds are dwarfed by the worldview, forcing the requirement of endless ages to explain what God was able to do in a moment of time. The hand of judgment has the power sufficient to stretch fully across the continent as well as over the entire globe. There are more comparisons to reveal from the days of Noah.

The antediluvian people had the benefits of life in bloom with strength, energy, and skills that were measured in centuries. Keen intellect was honed to abilities we should admire as far from primitive. The earth, still fresh from the perfection of original creation was evident to its power. “The hills were crowned with majestic trees supporting the fruit laden branches of the vine…The trees far surpassed in size, beauty, and perfect proportion any that are now to be found; the wood was of fine grain and hard substance, closely resembling stone,” (PP90) Imagine what the lumber was like that Noah had for building the ark to withstand the tempest of an ocean power never before seen.
The people of that day were void of having regular communion with the author of life. They lost respect and reverence to believe God. The general trends of that time led humanity to turn away from God, trusting exclusively in themselves, void of knowing God as the author of all the resources of the world they took for granted. Rejecting the Creator and His power, their affections turned to creature benefit rather than the Creator. (PP88)

This is where we are again today. We have high learning devoted to the secrets of God but denying the authorship of the source. Science has learned to use the laws of nature and learned the art of navigation in space to explore the complexity of features of other worlds, but the conclusions of where it all came from is the dogmatic supposition creation made itself. Higher learning is not open to the word of God. This is also why scripture and the spirit of prophecy sound the warning of what takes place at the end of time. We are told the enemy of God is at war and intends to silence the voice of all that hold fast to the word of God. “The dragon was wroth with the woman and went to make war with the remnant of her seed which keep the commandments of God and have the testimony of Jesus,” (Revelation 12:17). The same would then cause, “as many as would not worship the image of the beast should be killed,” (Revelation 13:15).

“So when Christ shall cease His intercession for guilty men, before His coming…the door of mercy shall be shut. …Satan will have full control of those who have rejected mercy. They will endeavor to destroy God’s people; but as Noah was shut into the ark, so the righteous will be shielded by divine power,” (PP95).

Our earth, under the emergency of sin, has been a laboratory to all the universe to witness the malignity of what sin is. Satan is the accuser to misrepresent the character of God. Satan points to the very accusations he himself is guilty of in his act.

One last illustration of God’s power from the time of the flood is when it first began to get extremely violent. Great geysers burst from the earth. Cataracts flowing from rock and from the sky. “Satan himself, who was compelled to remain in the warring elements feared for his own existence,” (PP99). If there is any that deserves to feel fear for very existence it is Satan. The flood was an extremely violent action which God required to reshape the earth. At the time of the flood, tremendous tectonic forces pushed up mountain ranges. The end time soon to come, mountains will sink, islands will be swallowed up and the cities will fall. Earth will then again be totally empty with no habitation remaining till the Creator comes again to make it new.