The Glories of the Earth are Telling – January 2021 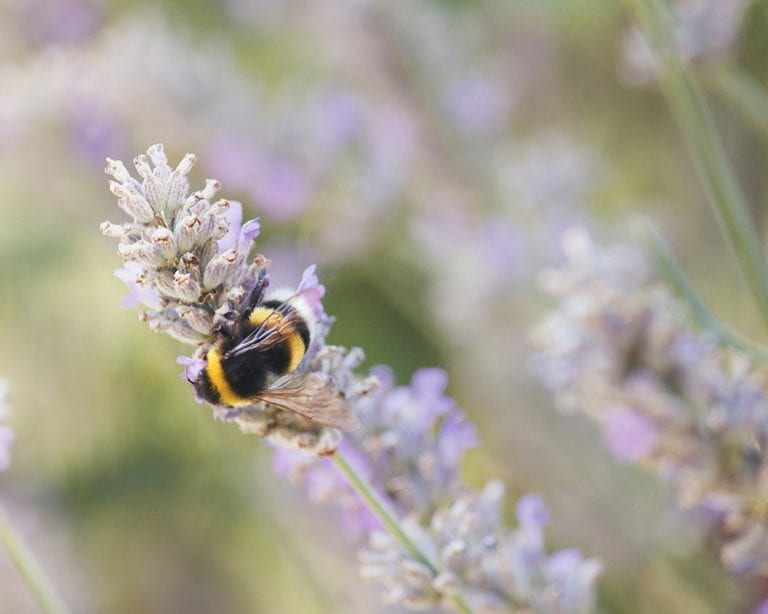 The judgment of God at the time of the flood came as it always has been. Noah preached righteousness and escape for 120 years prior to the action that broke the earth apart. All flesh on the planet died in the catastrophe. All that did not enter the ark as God provided to ride out the upheaval of God’s command under the hand of God.

The antediluvian inhabitants took for granted their beautiful home was safe from any foul calamity that had never happened before. “For thus says the Lord, who created the heavens, who formed the earth and made it. Who has established it, Who did not create it in vain, Who formed it to be inhabited” (Isaiah 45:18). The earth made by the design and word of God was beautiful beyond any of the wonders we can find today. The provisions of God were to preserve life in abundance. It was not made for the provision of sin. The perfection was not made to inhabit the curse of death and decay. The wages sin was born only as the results of the rebellion. The way of lawlessness turned away from God while taking for granted the provisions of God for life without respect that anything could change.

The worldview of today continues to reject God in one voice. Life created itself as a result of impersonal and unsupervised evolution over millions or billions of years. The miracle of special creation is rejected. God created everything out of nothing by His voice is only a myth. The same voice proposes its own creation story, life and everything appeared out of nothing by a Big Bang that exploded with expanding chaos and recombination in a random order over a long time by its own design-out of nothing. There is a counterfeit gospel proposed that the sun will eventually run out and explode in a violent catastrophe. Man will have to find his own way to other worlds, somewhere among the stars, to survive. It is no surprise the adversary of God is at war with God to mimic all that God is and has done and claim we can produce any of the attributes that belong to God alone. Science says, don’t worry about the Sun. It won’t die anytime soon. Its lifespan will continue for another billion years is the theory. The word of God is ripe for the judgment of God to come again. The sun that has been faithful for life also contains the power to scorch men with fire. God is soon to bring seven more plagues and the end of all flesh is soon at hand. The promised comfort of a billion years will be left as stubble. The promise of God will be forever.

The events of the flood contained all the catastrophic forces of geology in a single year each fit in their order of time. The only safe place on the planet was in the ark, on the high seas where the tidal waves were at the minimum away from land and the hand of God secure. I have mentioned before the plate tectonics that broke the one continent, Pangea, in sections along lines that separated the borders of land masses at a high rate of speed to where they are today. Science readily understands the cleavage points that exist and that the continents have moved. What they refuse to understand is that they had to move quickly, not the current rate assumed to take millions of years at the slow rate where it is seen today. Only at the rapid rate of action is there power to do what took place over the entire globe in one year.

When Noah entered the ark and the door of the ark was shut, “…and the Lord shut him in.” Gen.7:16 “…the same day were all the fountains of the great deep broken up and the windows of heaven were opened.” Genesis 7:11 The forces of the earth were extreme with the rending of the earth. Earthquakes beyond the measure of today broke the foundations causing the cycle of mantle wide flow like water boiling in a pot. Volcanic action pressed the hot mantle to push up from the oceans pushing apart the hot mass from below. The boundaries in the oceans breaking open forced great geysers to shoot up from the pressure from below. Shooting up at supersonic speeds It would be easy then to see where all the rain would come from for that part of the action. Also occurring was volcanic magma pushing up under the ocean to force tidal action to rush waters over the entire continents at extreme rate. Tidal waves today, as destructive as they are, reach only a short way inland with destruction. The violent action of the flood came in over the entire continent with great waves upon waves along with unbelievable earthquakes that could move even mountains across low slopes when broken from the foundations and shattering rocks to dust.

The continents are formed of granite types of silicate rock that is lighter density than the oceanic crust which is of a basaltic rock. Originally it is thought the oceanic crust was a higher density and with a colder foundation than the mantle below. As the foundations were broken up, the ocean plates could sink, being heavier and subducting under the continents that “float” atop the mantle. This is where plate tectonics takes place. During the flood, the one continent broke apart and moved at a rapid pace to where they are today. All the forces of the flood period were working together at much the same time. Plate boundaries were energized by powerful seismic earthquakes in subduction zones. In other areas compression zones crushed continental plates ramming into one another pushing up the great mountain ranges.

One other factor of the flood took its part towards the end of the flood process. The heated ocean from the hot mantle magma pushing up created extreme moisture building over the continents that quickly caused the tremendous accumulation of ice also very quickly. In the arctic are found great mammoths with green herbs still in their mouths. Fossils are buried quickly, frozen in time. One fish trapped with another fish still in its mouth. Another fish was instantly caught in the process of giving birth. The action of tectonics is still in operation today though measured in centimeters per year instead of meters per second. The ice age is past and continues to retreat. Conventional views though attribute the melting of the arctic to global warming. Clearly, the actions that took place during the year of flood catastrophe took place extremely fast. The purpose of God was completed thoroughly. The examples that are found tell of a different world and how quickly it changed. Conventional science has discovered the evidence of the action, but continue to explain it only in their own terms, failed terms.

What I have wanted to present in this feature is the glory of God is manifest even in the judgment of destruction. God created the world by His word, quickly. When destruction was ordered, it was completed quickly. There was not a place on earth fit for survival other than the perfect provision of the ark. Jesus is coming again as He said He will. Every eye will see Him. The very first action He will do Himself is raise the dead in Christ. Then we which are alive and remain (the waiting faithful only) will be caught up with them to meet the Lord in the air (1 Thess. 4:16). The action will be swift, “in a moment, in the twinkling of an eye,” (1 Corinthians 15:52). The action then is only to go up. Up to meet the Lord in the air. Then, earth will be left totally vacant. No inhabitant will be left alive on the earth for a thousand years. I don’t have an adequate comprehension of a thousand years other than God said it. Beyond that is a short period of time that is not defined. If we have learned anything here, it is to be patient. The second resurrection must take place, but then will come the greatest of the glories of God. That is to witness first hand when God will create new heavens and a new earth wherein dwells righteousness. Eternity begins.