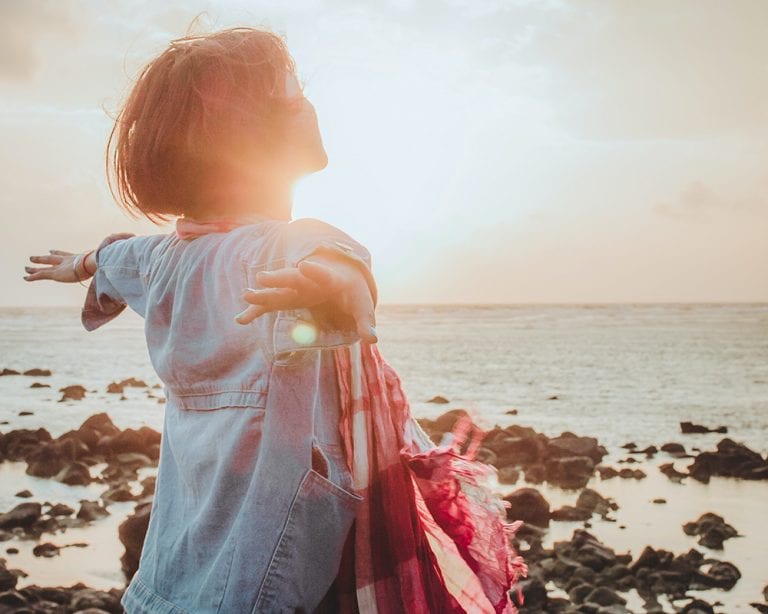 By Nels Angelin | Top Photo by Fuu J on Unsplash

Looking for the glories of God, there is surely great glory to be found. We surely must understand what the glories are when they are uncovered and what we are looking for. Looking to our creator God and His glory, I am thinking that the glory of God in the earth is not glory God takes glory in the way that men may take glory in.

Forgive me for the riddle as I open this message that is devoted to the glory of God where we find it. Let me explain. Since sin has come into our world, God has had to take extraordinary measures only God can do to bring about the healing only God can produce. Indeed, the judgment of God at the time of the flood accomplished what God had to do in a very big way. Time is a factor. God’s timing has been much, much shorter than men have put to their imaginations. In some cases, men have even recognized catastrophe has had its part, but they still miss the mark as to just how complete it has been and the magnitude of all the forces that have been at work.

Actually, we are still under the effects of the influence of the flood. The end of the flood period that included tremendous volcanic power warmed the oceans that were receding causing a tremendous cooling effect across the northern landmass. This was the cause of the ice age that lasted some 500 to 700 years. We should note that there was but one ice age, not many multiples as conventional thinking claims. In contrast to the conventions, there will not be another. While we had in 1980 the powerful volcano Mt. St. Helen’s, it was very small in comparison to all the mega volcanos that occurred in the flood. It did teach us that stratification occurs rapidly, not by millenniums. It took the magnitude of the flood to produce the elements to cause an ice age. God gave His promise, and a bow in the sky, He would not destroy the earth with a flood. “The waters shall no more become a flood to destroy all flesh,” (Genesis 9:15). It was the catastrophe of the flood that produced the ice on a grand scale. The reason the present glaciers are receding is not as much the claim of global warming as it is the cooling of the oceans and warming of the landmass after the effects of the flood.
The glory and power of God that changed the whole world is also a factor of time to complete the glory of God to heal and give the permanent restoration for eternity. It seems men are slow to learn and hard to hear what God has said he will do. “Have I any pleasure at all that the wicked should die? saith the Lord God: and not that he should return from his ways, and live?…For I have no pleasure in the death of him that dieth, saith the Lord God: wherefore turn yourselves, and live ye,” (Ezekiel 18:23,32).

The glory that is, to God be the glory, is at the end when the story is finished and life is restored to eternal life when the song of victory will flow from our heart. But, men are still slow to believe the plan of God. The theory continues that Jesus is coming to set up a kingdom on earth. The timing of men is not the time of God. The curse is yet to be removed.

The enemy is still at work and it appears that Satan is still working in competition to God for God’s glory. At this very time there are several space adventurers homing in on the planet Mars. What are they looking for? Life. They want to find some evidence they can point to that “ancient” life came of its own accord the way they envision it and not by a divine God.

Here is a report I just got from JPL “A day in Review” as the craft “Perseverance” is closing in to land on Mars:

NASA’s Mars 2020 Perseverance rover will be the agency’s ninth mission to land on the Red Planet. Along with characterizing the planet’s geology and climate, and paving the way for human exploration beyond the Moon, the rover is focused on astrobiology or the study of life throughout the universe. Perseverance is tasked with searching for telltale signs that microbial life may have lived on Mars billions of years ago. It will collect rock core samples in metal tubes, and future missions would return these samples to Earth for deeper study.

“To quote Carl Sagan,” said Gentry Lee, chief engineer for the Planetary Science Directorate at NASA’s Jet Propulsion Laboratory, “‘If we see a hedgehog staring in the camera, we would know there’s current and certainly ancient life on Mars, but based on our past experiences, such an event is extremely unlikely. Extraordinary claims require extraordinary evidence, and the discovery that life existed elsewhere in the universe would certainly be extraordinary.’”

The extraordinary evidence we have is in the firm foundation of the word of God. Curiously what has been learned about Mars over two decades of exploration and study can be summed up in a statement of Lori Glaze, NASA Planetary Science Division director. “It has really changed our perception of a planet that we thought was a dry desert to one that’s a frozen desert.”

Mars is not designed for life. What do we know of Earth that is designed for life, even for today. Earth was and is designed for life, but, not under the curse of sin. The last enemy that will be destroyed is death. Under God’s plan, the time will take another thousand years. The plan will take another catastrophic event to purge the earth of all life. No life left on earth. Not by a flood, It will be by the brightness of His coming. “Then we which are alive and remain shall be caught up together with them [the dead in Christ that are raised] in the clouds to meet the Lord in the air: and so shall we ever be with the Lord,” (1 Thessalonians 4:17).

The Glories of the Heavens are Telling – February 2021