Kid’s Corner: A Pet for Kelsey to Love 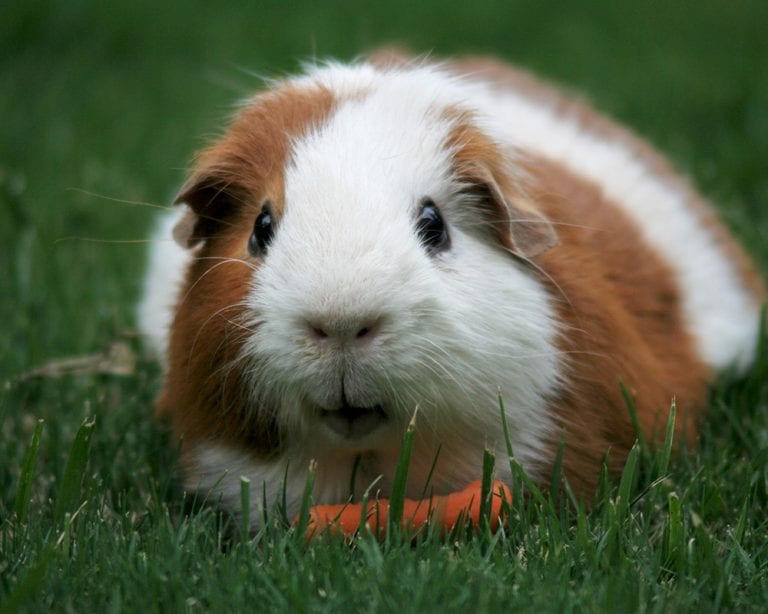 By Janice Parker / Photo by Jack Catalano on Unsplash

Kelsey was an only child and she had a dog named Friskers. She and Friskers had grown up together and were inseparable pals. They played tag together, tug of war, or just sat and enjoyed each other’s company.
One day things changed at Kelsey’s house. A flyer came to their house telling of a Revelation Seminar that was being held in their city. Her family went to all the meetings and her mom and dad got baptized into the Seventh­-day Adventist Church. Kelsey’s dad felt the Lord was calling him to be a pastor. In order to do that he would have to go back to school. They lived in the South, so Southern Missionary College was the closest Adventist College. The family prayed that God would lead them and show them what to do.

A way opened up so Kelsey’s dad could go to school. She was happy that her family had found Jesus, but moving meant she would have to leave Friskers behind. Her folks had checked out apartments at the school and dogs and cats were not allowed. Friskers would be staying at Kelsey’s grandmother’s house. She could see him on vacation so she wouldn’t be giving him up completely, but she would miss him so much.

Packing and a yard sale kept the whole family busy; soon it was time for the moving truck to come. They said goodbye to their friends and neighbors. Friskers went to Grandma’s and Kelsey and her parents drove up to Collegedale, Tennessee. They were busy for the next few weeks unpacking and getting registered for school. Next door to Kelsey was a family with several children and she made some new friends. Kelsey loved playing with the children and her new friends at school, but she still missed Friskers. When Grandma called, she would put the phone receiver up to his ear so he could hear Kelsey’s voice. Friskers would bark and run around looking for Kelsey. Kelsey would tell Grandma how much she missed her pet and that she was praying to Jesus to send her a pet to love.

Kelsey’s birthday was coming soon. Grandma talked to Kelsey’s mom and dad to find out what kind of pet the apartment owners would allow. The apartment owner said she could have a small pet that could be in a cage. Grandma sent Kelsey a birthday card with money in it to buy a pet. Kelsey, Mom and Dad all went to the pet store. They looked at all the pets. First, they looked at the birds. They were pretty and sang nice, but they weren’t soft and cuddly. Next, they looked at the hamsters. They were soft, but they looked like mice and Kelsey didn’t like mice. Then they looked at the guinea pigs. There was a brown and white one that reminded her of Friskers. The store clerk let Kelsey hold the guinea pig. It was soft and cuddly. It snuggled right up to her face and she felt its soft fur on her cheek. This was the pet she wanted. It wouldn’t be able to run and play with her like Friskers, but she could hold it and feel its love. That night she thanked Jesus for a new pet to love. Jesus answered Kelsey’s prayer and He will answer your prayers too.