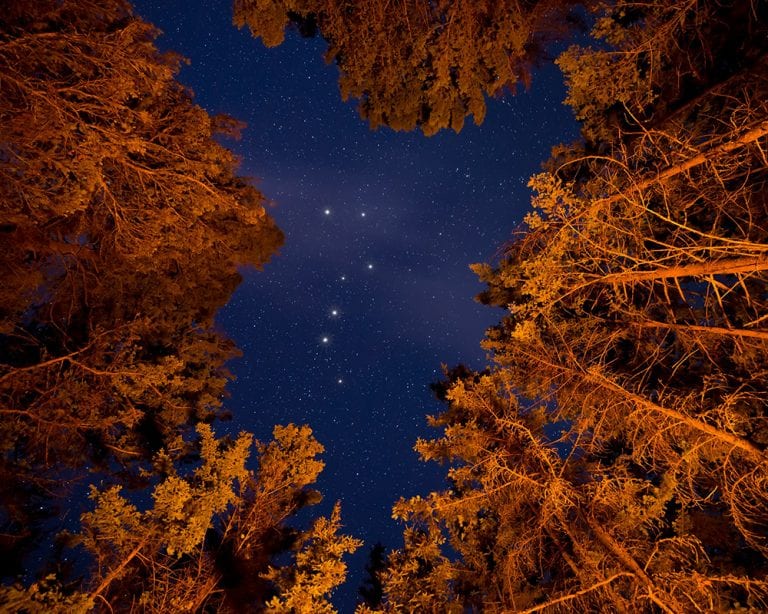 By Nels Angelin / Photo by James Wheeler on Unsplash

The minds of men seem easily bent to many imaginations. Look at the entertainment industries that capture the attention for excitements in willing minds. This is the fertile soil of fiction and science fiction. I have been there to know the allurement that draws the mind into a pattern of, “What if it were true?” Or, “I know it is not true, it is just fun.” However it works, that is the way the enemy delights to craft his deceptions. It is all the more dangerous to know what fits the false and call it fun or entertaining.

To be a part of God’s family, we know what is true by His word and that it is time for Jesus to come. We surely need to focus all the more time looking to where we need to be careful to have a firm foundation to know the truth and keep the truth. That being true, we must be diligent to also know that Satan is all the more active to snare every mind away from the truth of God’s word for this very time. The close of human probation is about choice, to stay on course and stay firm, and to be near with the Lord in the light where He is. It is most certain that the dragon is very diligent in what he intends to do.

A very familiar group of stars that is easy to spot is the Big Dipper. It is curious, the English look at the group and call it, “the Plough” as they spell it over there. There are seven stars to make up the Dipper. would we call it a constellation? Really it is an “asterism” a familiar collection of stars. The constellation is, “The Great Bear”, or Ursa Major. I like it as the Big Dipper and it is a good guide for a short tour of areas of the sky.

Another favorite that looks a little like a dipper in a tight group of stars exceptionally glorious is the Pleiades. Also not a constellation of itself, it is part of Taurus the Bull. That is another story. The Pleiades is a winter “asterism” but how many stars can you see in the group.

Back to the Bear, the seven stars of the Dipper can be used to “point” and learn other stars. I will try to point you there with words and hope it will be fun to be under the stars when it is not quite so cold. There are three stars in the handle, four in the bowl. Notice the handle is an arc in a bow. Where the handle touches the bowl, that star is Megrez, the dimmest of the group. If you follow the arc towards the end of the handle and continue the arc beyond, you will come to Arcturus, a bright star. The familiar saying is, “arc over to Arcturus.” Then continue the direction and, as it is said, “spike over to Spica,” there is a star not as bright but easy to find.

A good test of your eye is the middle star of the handle, Mizar. This is a double star system. The companion is Alcor, a good simple test of your eye. Mizar and Alcor, though, are both a double star not so easy to see.
The famous part of the Dipper is the end of the bowl, the pointer stars in the direction of the lip of the bowl. Of those two, the bottom of the bowl is Merak. The lip star is Dubhe. Follow the direction outward will take you to Polaris, the North Star. It is obvious then that you can get a good sense of which way is north. Polaris is the tip end of the Little Dipper handle. The Little Dipper is not as easy or familiar to recognize as a dipper. It is more bent in shape but, see if you can find the not so bright stars.

There are more sights to follow through stars of the Big Dipper. You can notice a star group opposite from the Big Dipper, the other side of the Little dipper is a “W” that forms the Constellation group for Cassiopeia. These are all seen the year around called circumpolar constellations. You can include Draco the dragon winding like a snake between the two dippers. Maybe there is a lesson there too how the dragon weaves a twisted trail between the dippers, lurking in the shadows not well seen when you need to stay on course to follow the direction from the Lord soon to come.

The Love Letters of Revelation 3