The Glories of God in my Mind are Telling – August 2021 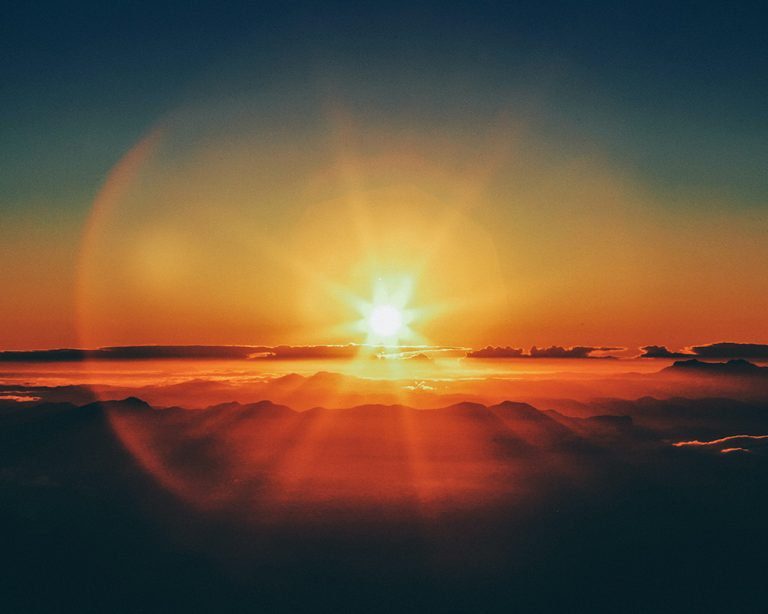 By Nels Angelin | Photo by Jonathan Borba on Unsplash

I asked the Lord what I should write about while in the night watches. What came to mind immediately was familiar to my personal worship time – to sing in my mind songs of praise so simple that comes right from the heart almost like the favorite song, Jesus Loves Me. It is the truth that is vitally necessary to have pure, childlike faith to trust. This song that rings in my mind is “For God so Loved the World.” The world (in a different context) is also our favorite planet in space, so it qualifies for what I like best to write about. I hope you can hear the song too as it rings within me. I may be deaf, but it rings preciously true in comfort.

“For God so loved the world, He gave His only Son,
To die on Cal-r’ry’s tree, From sin to set me free;
Some day He’s coming back, What glory that will be!
Wonderful His love is to me.”

There are three powerful events that have come, and are coming to Earth that are supernatural. First, the creation of Earth in six days by the spoken word of God that made Earth the gem for life. Second, the same word of God brought the judgment of God to remove all life from the planet by the catastrophic global flood which reshaped the entire world. The final event is yet to come but will be even more catastrophic than was the worldwide flood by God’s command that will again leave our present world broken, cold, dark, and totally empty of all life.

God does not do anything so monumental without due warning by the prophets. Peter makes the parallel to Noah and the final events. “Whereby the world that then was, being overflowed with water, perished: But, the heavens and the earth, which are now, by the same word are kept in store, reserved unto fire against the day of judgment and perdition of ungodly men” (2 Peter 3:6,7).

The power of God is awesome. It is amazing to behold the lack of comprehension by those who do not know God. Philosophical naturalistic views of Earth are empty, void to recognize the full power of God to create life or to destroy by the power that is in the word of God. The concepts of men are consumed by the determination to require millions and billions of years for the formation of any planet let alone one capable to sustain life as we find it here in superabundance. The incredulous positions by esteemed scientists even claiming to be Christian take the same platform as the godless atheist. Some would say that it was only by day four of creation that a 24 hour day was put in place. It is inconceivable to claim to know God and then limit God that there is no power in God to speak matter to be created, not indebted to any pre-existing matter.

The same mindset has no comprehension or completely refuses to recognize the obvious magnitude of the power of forces evidenced in the Earth that produced the deluge that violently convulsed the earth that was totally global. The mind of men presents as academic evidence of multiple events (even recognizing as catastrophic) required over long periods of time judged by the rate of current action of events locally. The same philosophical naturalism sees the Sun as perfectly made for the abundance of life on Earth. It is clearly seen that there are forces surrounding the planet designed to protect Earth from the harmful effects of our star through radiation. Our star is unique, though only average among stars. The Sun is calm by comparison to other stars in its nature. Life on Earth is not at risk to violent outbursts like other stars that would annihilate life as we experience if the Sun not so calm. The philosophies expound as though intimately known that the life cycle of the Sun is about middle-aged. The Sun clearly has millions of years to continue uninterrupted for the long present future.

The word of God has a different perspective for the future. The judgment of God is to come with seven plagues. Interestingly we find in the creation account God made the Sun on day four. In the fourth plague, God will scorch men with fire. The philosophies of men tell of the Sun that it will in dying, grow immensely and destroy all life on earth. God’s judgment will scorch men with the Sun they would worship in the place of God. In God’s plan, when the curse is ended, there will be no need for the Sun, for God is the light of it.

The coming of Jesus contains only part of the complete world reset. It is serious enough to accomplish over exceptionally more time than the one-year event of the flood. The promise of God is the problem of sin will never again be repeated. “He will make an utter end: affliction shall not rise up the second time” (Nahum 1:9). Sin, of course, is at the heart of the problem. “The wages of sin is death” (Romans 6:23). So, the resultant effect of sin changed the whole pattern of life from the design of God to create life as it should be. That was not made to include death. Keep in mind that sin is a choice, but it has a physical consequence that comes with it. Oh, but we must not overlook it is a terrible, ugly tragedy too that has consumed the innocent in the grip of what has come to our human family over the history of Earth. That is why God our Redeemer, the Lord Jesus, will bring the whole thing to an end.

Two more supernatural events belong to the prerogatives of God. Two resurrection – the resurrection of life, and the resurrection of the condemned also called the second resurrection. It is not my objective to now discuss them in detail but they both fit the plan of God to bring life eternal. The two resurrections are separated by a thousand years. The second resurrection is not a second chance. It must be a demonstration that resurrections do not make anyone good. Revelation 20 best describes the final showdown. I believe death is also terribly painful to God. The word from Revelation does not even call the second resurrection by its name. The time frame is so short before it abruptly ends. The simple fact is, Satan will be bound on this planet for the thousand years earth lies totally empty. What defines his being chained is he will have no one to work on. That second resurrection of the wicked, Satan is loosed for that small time. The deceived are deceived again and the catalyst for this period is the New Jerusalem is brought by God to earth. Satan marshals the unsaved to surround the city intent to pollute the environment of God again. Just as Satan did at the creation to force the coup of sin, he wants to destroy God’s plan. That is no surprise, God is not off guard. Immediately the offensive is met by action from God. You can be sure this is supernatural and again is completely global what will take place. This is the fire Peter talked about. Fire comes down from God, out of heaven, and devours them. This is not just a stroke of lightning! Peter continues then magnitude that will come to the Earth. “. . . the heavens shall pass away with a great noise, and the elements shall melt with fervent heat, the earth also and the works that are therein shall be burned up” (2 Peter 3:10). That is no roasting fire! The elements melting is like the burning on the Sun. It is a fire of fusion. Everything is consumed, Earth will be like a temporary star.

Interestingly, the Revelation narrative continues at Revelation 21. John says, “I John saw the holy city, New Jerusalem coming down from God out of heaven” (Revelation 21:2). The city will have been on Earth when the fire falls. However we look at it, could have preserved the city in that fire as He did in Nebuchadnezzar’s furnace. However it works, the fire finishes the work to remove the curse and the domain of the system of death. It will never reign again with this promise. That fire is called, “the second death” (Revelation 20:14). There will be no more crying, pain, suffering, no more death. It will be time for God to wipe away all tears (Revelation 21:4).

How To Improve Your Immune System

God Answers Prayer with a Check